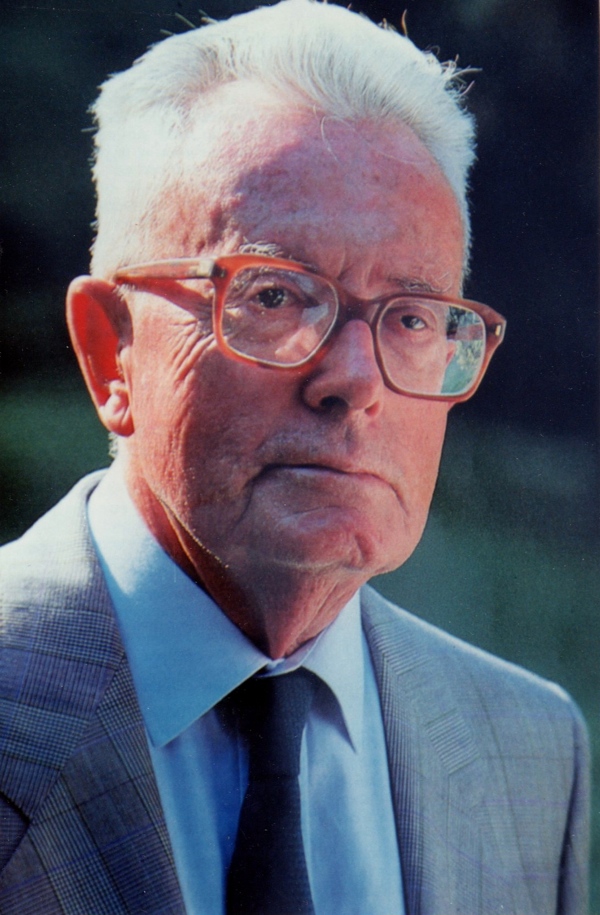 « Non-conventional monetary policies and the financial system –
Contemporary Issues and the Legacy of Maurice Allais », 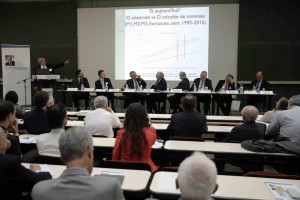 Having exhausted the potential impacts of an accommodating monetary policy and facing interest rates close to zero, indeed sometimes below this imagined “lower bound”, the economic sluggishness following the 2008 crisis led some European countries, as well as Japan, to introduce, not unlike the U.S. some years earlier, non conventional monetary policies. The latter gave rise to great hopes as well as fears of inflation, then to various scepticisms, indeed to various bitter complaints.

Are such policies mirages? Shouldn’t we substitute structural reforms for them? Is the banking and monetary system which evolved out of the Second World War adequate? Behind such questions hide as many fears for the near economic future.

Maurice Allais, Prix Nobel 1988 in Economic Science had dealt with similar topics in various writings. Quite naturally then, the Maurice Allais Foundation has selected the theme for its 2016 Workshop. Great witnesses – central bankers, specialised journalists as well as academics, among whom the 2014 Nobel Prize winner – had then the opportunity to sketch the possible futures and strategies for a large conversant audience as well as for professionals.